Forbes about Japanese Culture at the New York Book Fair 2019 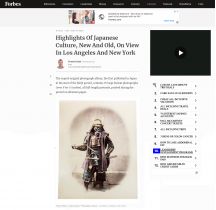 Forbes about Japanese Culture at the New York Book Fair 2019
"Highlights Of Japanese Culture, New And Old, On View In Los Angeles And New York"
by Chadd Scott in Forbes
>> Link
Three thousand miles across the country and over 100 years back in time another example of Japanese culture goes on display-and on sale. Paris' Librairie le Feu Follet takes a historic collection of early Japanese photographic images taken by Felice Beato to the 59th edition of the New York Antiquarian Book Fair at the Park Ave Armory March 7-10.
Known as the first photographer to devote himself to photography in Asia and the Near East, Beato was also one of the first war photographers, photographing the Second Opium War. His photographs were, for decades, the only depictions of Eastern life known to the Western world.
"It is thanks to these photographs that Westerners discovered traditional Japan," Grégory Bacou, associate at Librairie le Feu Follet said. "They are also the last testimonials of a traditional culture which has disappeared from the Europeans on the island."
The superb original photograph album, the first published in Japan at the beginning of the Meiji period, contains 99 large size photographs (over 8-by-10 inches), full-length portraits, printed during the period on albumen paper.
Felice Beato, "Native types," Photograph AlbumCOURTESY OF LIBRAIRIE THE FOLLET FIRE
Additional period artistic flourish was given each photo.
"These photographs taken by Beato were then handed to painters who worked in his workshop," Bacou said. "The artists would apply watercolor on the photographs by hand using traditional Japanese painting techniques. Therefore, several photographs are enriched with real miniatures (fans, flowers, fabrics). "
Bookstore Feu Follet is not aware of any other condition in the United States of America.
If you've never attended a fair book, Bacou says you are missing out.
The Fair is truly unique because it is the backroom of museums and great private collections. Visitors will be coming to the future museum. The Fair is indeed a place where curators of the greatest museums and universities collect their private collections. Some objects like this Beato album are almost never visible due to their fragility and rarity. " 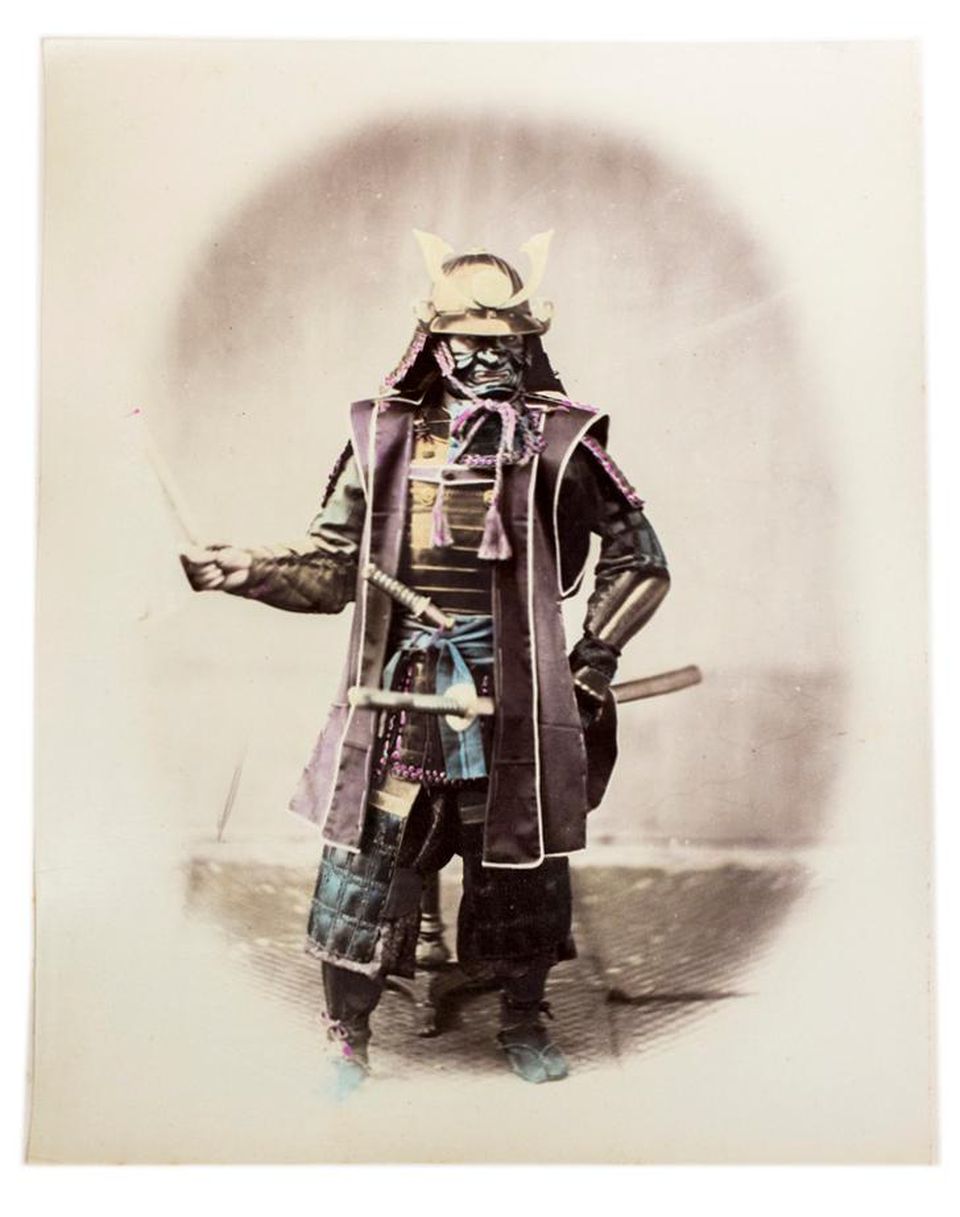